From Indie to AAA – Alice’s Story 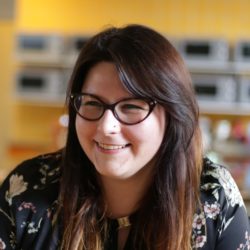 Going from a small indie company to a big AAA production is a big step, which – for many – can be quite daunting. One person who has taken this step is Alice Rendell, who works as a Senior Narrative Designer at Massive.

In this article, Alice talks about her experiences working in both indie and AAA, the importance of finding the right hat, and busts some myths about working in a bigger organization while she’s at it.

For many people, the indie scene is a glamorous one where all your dreams can come true. You get creative control. You work on some of the most innovative games around. And there are less restrictions and red tape.

In the indie world, you can make any game you want, and if it’s good enough, it will sell and your team will become the next indie darlings.

I have been in the games industry for nearly nine years now and spent most of it working in indie studios. This wasn’t a conscious decision: I hadn’t ruled out AAA companies as somewhere I never wanted to work, I just happened to fall into the indie scene after university. 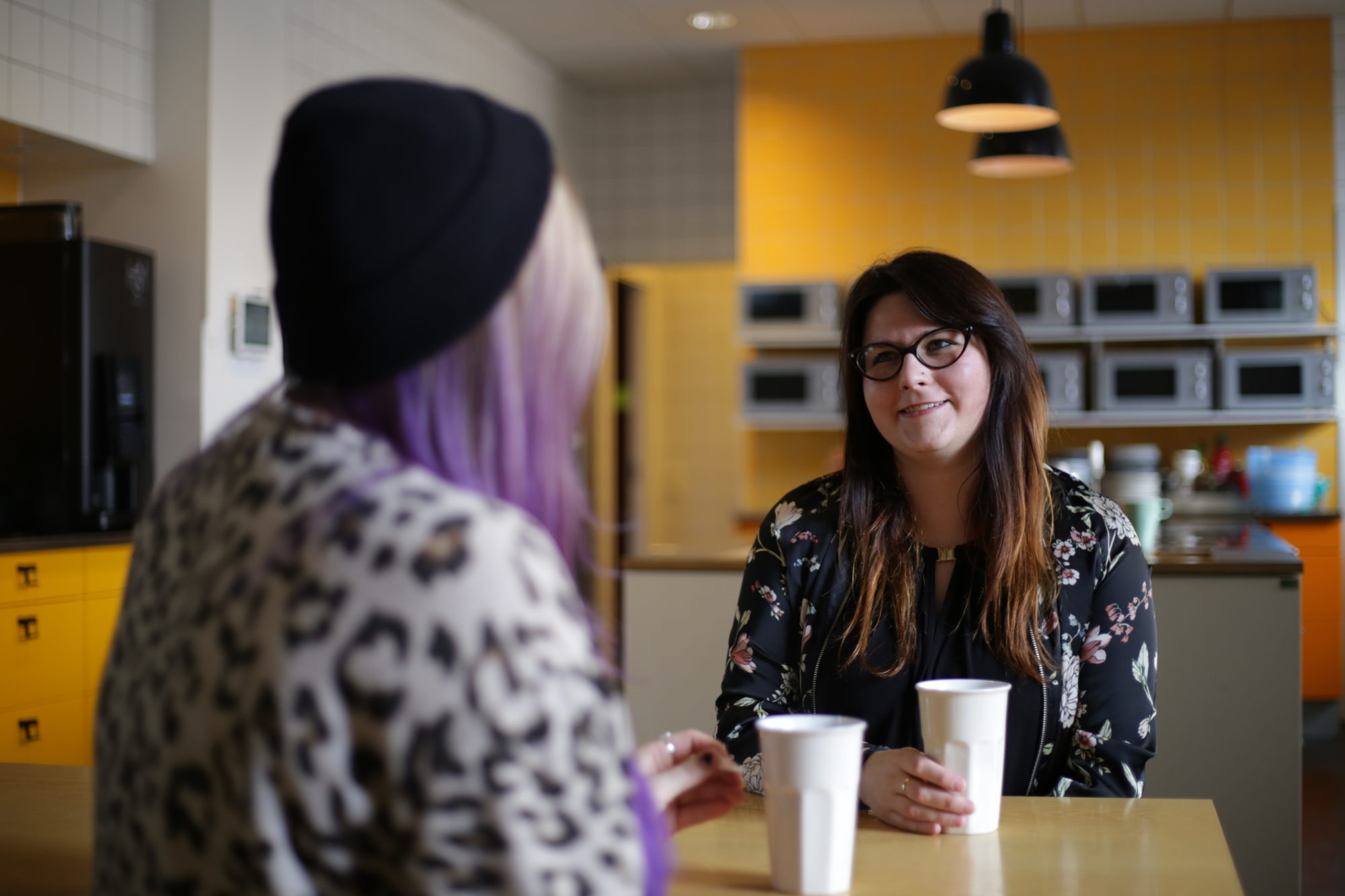 However, the consensus around AAA was always that as a designer, you had to compromise.

In indie, you are one of the few (or only!) designers on the team, which means that you get to make the macro decisions. The perception was that in AAA, you are just a cog in the machine, which means less creativity.

I’ve been at Massive for nearly two years now, and I have to say that these preconceptions couldn’t be further from the truth.

Working in the indie world of course provided me with valuable experience.

For example, I got to ‘try-on’ every aspect of design, from balancing to narrative, and I wore a lot of different designer hats in that time.

But, what I never got was the opportunity to pick one specific hat and say ‘this is the one, this is the hat I’m going to wear from now on and I will keep wearing it until I’ve perfected the art of wearing this hat’ (side note… I like hats).

This was exactly the type of opportunity I got at Massive when I accepted the job as a Narrative Designer. 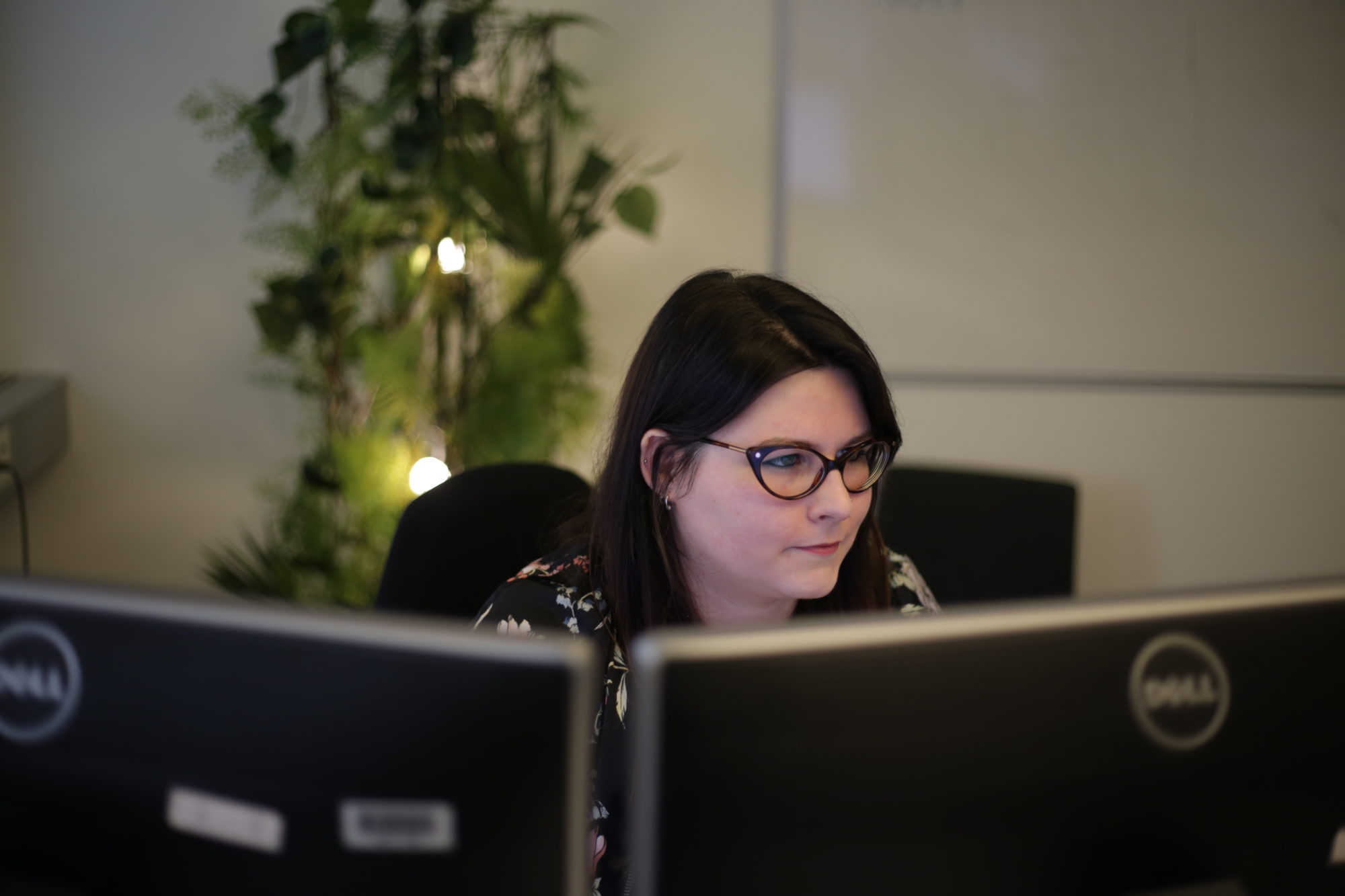 Narrative Designers are a weird mash-up of game designers and writers. It’s a discipline I worked with a lot throughout my career, but it had never been my sole focus.

To my surprise, as I joined Massive I discovered that when given the opportunity to specialize in a single discipline, I actually became more creative.

Instead of wading in the shallow end of all the different designer roles, I now have the time to take a deep dive into one. There are so many unique roles that you are given the opportunity to truly master.

That’s what amazes and excites me about being in AAA every day.

And while we’re at it, here are some other AAA myths which in my experience aren’t true:

There are more restrictions in what you can do

It’s true that there are more ‘higher-ups’ that control the overall vision but, in my day-to-day work I find that there is a lot more freedom in what I can achieve and this is simply because I’m part of a bigger team. Ideas that would have been completely shot down in indie are achievable in AAA purely because there are the resources available to make it happen.

You get lost in the masses

Another concern that I’ve heard before is that with so many people on a team you just become ‘another employee’. I can’t speak for other companies, but that has absolutely not been my experience at Massive, with close to 600 colleagues in the building. I feel like my experience and skills are valued and respected on an individual basis.

AAA is a compromise

I have heard this many times – presumably because you trade perks and stability for a less creative or ‘fun’ job. Sure, I do get many benefits from being in both Massive and Ubisoft (which is great) but it definitely doesn’t feel like a compromise.

Having been laid-off by two companies in the last four years (on both occasions the whole team were let go after finishing the project), being in a job that I know I will still be in a year has been such a weight off my shoulders. Spending years not really able to make plans because I didn’t know which apartment, city or country I would be living in 6 months took it’s toll on my stress levels and overall well-being.

Don’t get me wrong – indie gave me a unique experience and I am grateful for each opportunity that came my way. But Massive has really allowed me to master my craft in a way I hadn’t anticipated before and is something I hope to continue to do for the rest of my career.

Are you interested in joining our Massive Family? Head over to our career page to see our open positions – we look forward to your application! 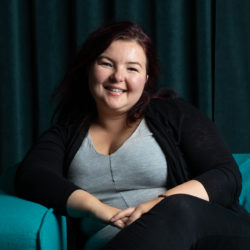 Recruitment in the Games Industry: Elena’s… 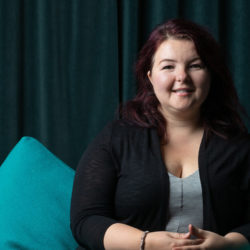 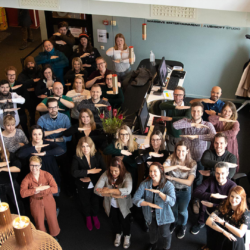 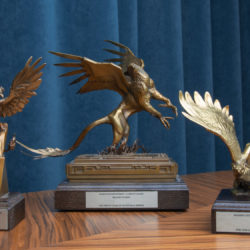 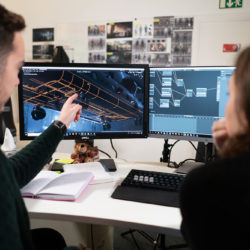 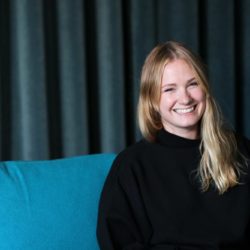 How to get into the games…