As the gameplay for Tom Clancy’s The Division 2 was unveiled at E3 this year, keen eyes might also have caught sight of Snowdrop’s refreshed brand identity.

Moving from a purely digital black and white logotype, the new organic and colorized version of the logo aims to establish Snowdrop as a tech reference in the games industry. In this article, Massive’s Brand Team unveils the reasoning behind the new identity.

First introduced in 2013, the Snowdrop logotype has played a big part of the game engine’s identity. Now, five years later, a refreshed version of the brand was revealed at E3.

By refreshing – not re-inventing – we wanted to position Snowdrop as its own brand. Our goal was to keep the flower and its legacy, as it’s what makes the Snowdrop brand stand out.

We also wanted to show our love for beautiful design, as well as our understanding and respect for the technology behind the elegance. For us, it’s important to remain true to our DNA.

For us, it’s important to remain true to our DNA.

As we studied how to bring the identity to the next level, we looked at the old logotype and realized there was something in the animation to capitalize on: the point cloud effect. This was the first step in our work. Six key pillars were identified, and they became the heart of the brief: edgy, high tech, bold, modern, elegant, and organic.

For the refreshed identity, we wanted to stay within the realm of high tech and add an edgy twist on top of it. It was also important for us to own a more modern and bold typeface while keep staying elegant, since elegance has always been one of Massive’s prerogatives. But, most of all, we wanted to transition from a purely digital feel to a more organic one.

The legacy of the flower

To draw a parallel, if the flower is the Snowdrop engine and we have magical content inside of it – then the goal is to intertwine both the flower and the content. The flower shouldn’t be solely a container – it should feel like an ecosystem or an organism.

Another reason why we felt it was important to build on the flower’s legacy is that the flower can be used as a bridge between virtual worlds and reality.

As an example, you can spot the Snowdrop flower blossoming at the beginning of the Division 2 cinematic trailer, revealed at the Ubisoft Press Conference at E3 2018.

It’s a beautiful Easter egg that we decided to include as a tribute to the innovative technology that made the game possible. 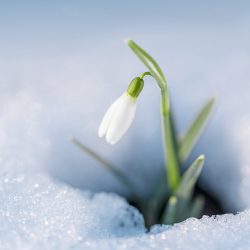 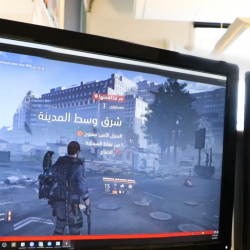 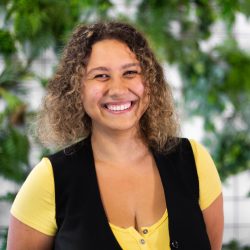 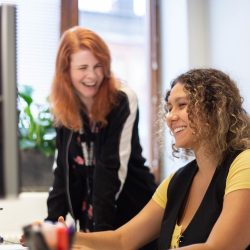 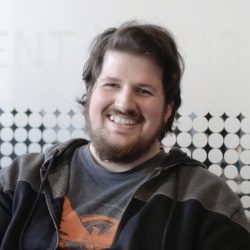 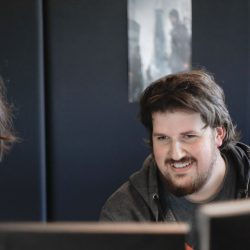 The Unique Sound of The Division… 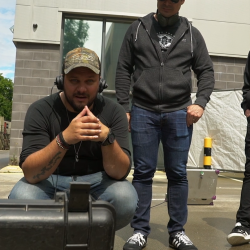 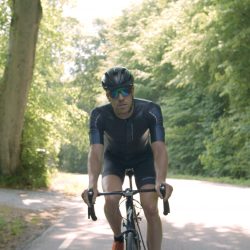