In Tom Clancy’s The Division 2, audio plays a vital aspect of crafting an authentic Washington, D.C. – extending beyond voices and weather. In this article, Audio Director Simon Koudriavtsev talks about the importance of game audio, changes from the first game, and how the team’s extensive research helped them find some truly unique sounds.

A game world is so much more than you can see. One of the vital parts that has helped make Tom Clancy’s The Division 2 such an authentic world is the dynamic soundscape that comes with it – from wildlife and empty rooms to the eerie ambiance of the Dark Zones.

Taking the stairs to the third floor of the Ubisoft Massive studio, we meet Audio Director Simon Koudriavtsev in the sound studio.

Huge speakers surround his desk, guitars hang on the walls, and a big carpet covers the floor. When we sit down on the sofa in the room, it almost feels like being in someone’s living room, but in reality, we’re in the heart of the Massive sound studio.

Simon has always been an avid gamer, and his interest for sound, music, and technology has been there with him all his life. His passion led him to an internship at a recording studio in Malmö, where he eventually got in touch with Massive’s Music Director Ola Strandh.

“At the time, Ola needed help with World in Conflict, and so I joined the team in 2007 as a Junior Sound Designer. I mostly worked on voice related tasks then, but as time went on, I progressed to the position I’m in today. Ola and I actually ended up recording parts of the soundtrack for The Division 2 in that same studio where I spent my internship more than ten years ago … it’s funny how life plays out sometimes!” says Simon.

For Simon, the work on audio in The Division is personal. He was the first sound designer on The Division, and ever since he’s worked hard to ensure that the work the team puts out there is the highest quality possible.

“The audio teams here at Massive and Ubisoft are simply amazing, and without them and our co-developers at Reflections, Red Storm, Annecy, and Sofia, I wouldn’t be able to deliver on that promise. The world and premise of The Division 2 demands a soundscape that is dynamic and constantly evolving, but at the same time rooted in reality.”

After shipping The Division, the team had learnt a lot. As a result, they invested a lot of time to improve the audio technology in the Snowdrop engine by creating systems that constantly change the soundscape based on player location and actions. 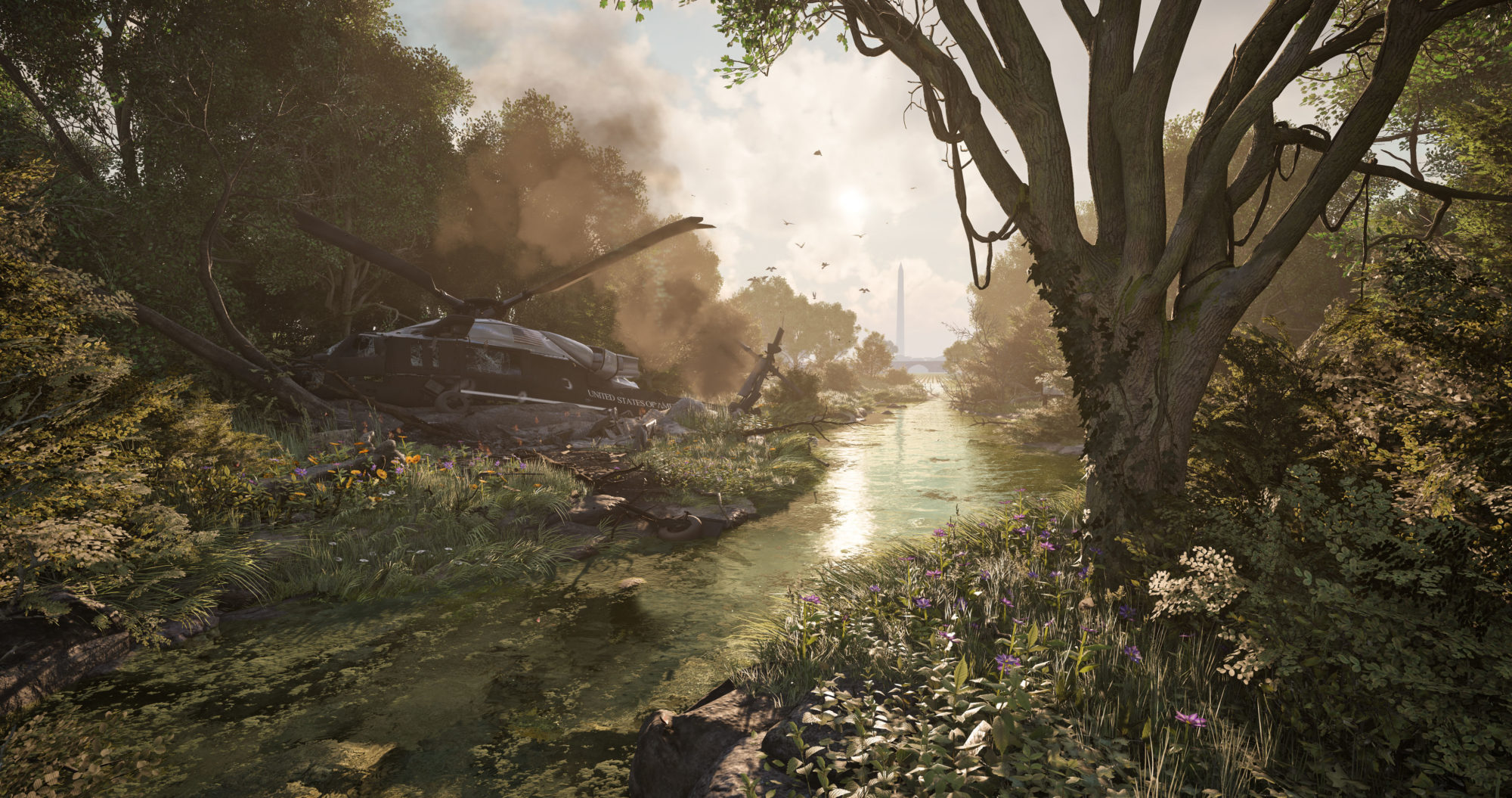 “With this new technology, we are able to create dynamic audio which reflects the player action and location at all times. For example, the width of the streets affect the sound, as well as daytime versus nighttime.”

Another cool change from The Division is that in The Division 2, the audio team has worked on generating sounds based on the map that the level designers and environment designers have created.

“This means that when it comes to buildings, for example, we know through the map how big the room is and what material the walls are, and we can then generate sounds and reverbs based on the room’s specific conditions. Every room is unique, and this is a very big change which creates a more dynamic and exciting audio.”

The sound of summer

Another big update in The Division 2 from The Division is the weapon sounds. Simon and his team did a lot of research to make sure that the weapons sound right for the topology of Washington, D.C., which differs somewhat from the one in New York. Additionally, they also made sure that there is a noticeable difference in calibers.

“We had the privilege of working with Pinewood Studios. We collaborated mainly with voice recordings, Foley recordings, and we also did a weapon-recording together, which eventually led to a big improvement compared to the first game.”

Simon and the audio team also collaborated with Dolby to make sure the game supports Dolby Atmos on Xbox and PC, which improves spatial awareness for the player. This means that it should be easier to perceive sounds that are coming from above, beneath, or behind you, which is a new feature in The Division 2.

“But of course, one of the biggest differences has been working with the summer setting compared to the winter in New York. All the wildlife and weather changes have been super exciting to work with, compared to the snowy landscape of New York City.”

All the wildlife and weather changes have been super exciting to work with, compared to the snowy landscape of New York City.

To get the authentic feeling for the soundscape of a summer time Washington, D.C., Simon and the audio team spent ten days in the city to capture the sounds of the city, the parks, and the wildlife in the area. To avoid pedestrians and traffic and to get closer to the “seven months post-pandemic” feel, the team recorded sounds mostly during nighttime.

“We also explored abandoned buildings and urban farming in Detroit, and we even went on a research trip to Chernobyl in Ukraine to capture some more specific sound assets for the Dark Zones,” he says.

The unique sounds of Chernobyl

The idea of visiting Chernobyl originally came from Tommy Francois, VP Editorial, who had visited the area previously. This inspired Simon and the audio team to go to Chernobyl and capture sounds used uniquely for the Dark Zones to reflect abandonment and loneliness – sounds that can be very tricky to recreate.

“Tommy explained that it was the only place he’d ever been to where he’d been able to hear his own heartbeat, and we then knew that we had to go there and research. There is no other place in the world with that type of environment and abandoned buildings, which connects really well to the world we have created with The Division 2 and the feeling we wanted to convey through sound in the Dark Zones,” explains Simon. “But it was a very special trip to make. The sound of the Geiger counter ticking faster and faster when we approached certain hotspots was incredibly eerie.”

According to Simon, doing these research trips is important as it helps collect as many unique sound assets as possible, which can then be adapted to the world of The Division and the Snowdrop engine.

“Without all these efforts and collaborations, we just wouldn’t have been able to create something so unique sounding. In the end, a game’s audio should be a natural supplement to the world, gameplay, and story – and it has to be done in an engaging, but non-intrusive way. I think we are hitting that mark.” 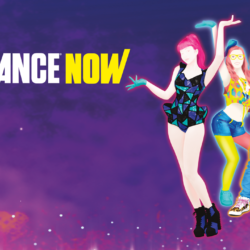 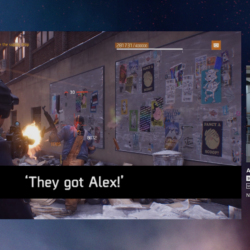 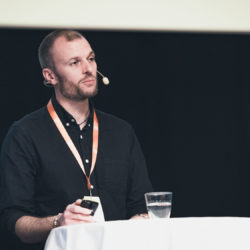 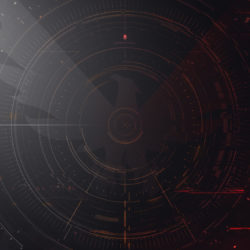 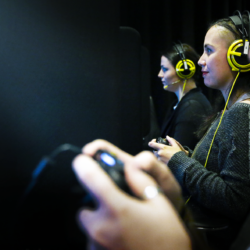 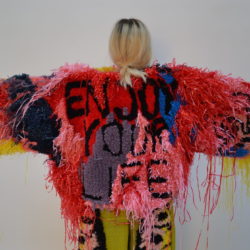 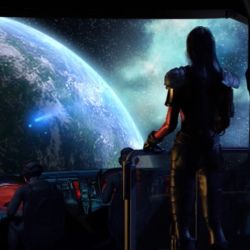 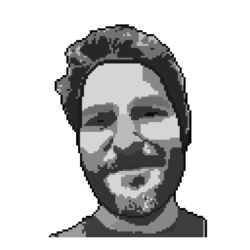 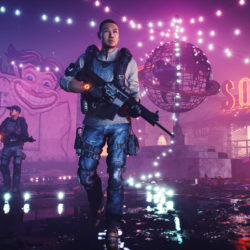 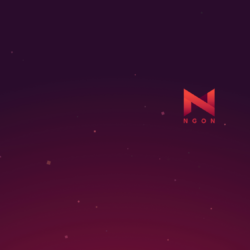 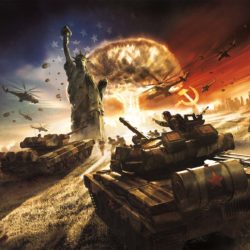