The Road to The Division 2 Launch

Creative Director Julian Gerighty and Game Director Mathias Karlson are sitting on the sofa in the streaming room. In a couple of minutes, they will go live on State of the Game and drop some Massive news: Massive Entertainment is working on The Division 2 together with Ubisoft Reflections, Red Storm Entertainment, Ubisoft Annecy, Ubisoft Shanghai and Ubisoft Bucharest.

The announcement became the start of a full year of hype, community speculation, and incredible passion and craftsmanship from everyone involved in the project.

Last week, we pressed the red button and released The Division 2 to the world.

The reception has been overwhelming, and we are so proud of the team behind the project – but also of our amazing community who has been there with us along the way.

But what did the road to launch actually look like? What has happened this past year, and how did we celebrate release week? Let’s go on a Massive journey – from announcement to launch!

It was an exciting day for team when Creative Director Julian Gerighty and Game Director Mathias Karlson announced the development of The Division 2 in State of the Game a little over a year ago. Re-watch the announcement here:

During E3 2018, we first introduced Washington, D.C. as the setting for The Division 2. We also showed the first taste of gameplay, and revealed our beautiful cinematic trailer.

It was also during E3 that we announced that raids are coming to The Division 2, to the community’s delight.

The Division 2 on Tour

After E3, we toured the world with The Division 2 to give as many people as possible the opportunity to try the demo of the game. For example, we visited ChinaJoy and Gamescom. At Gamescom, we were thrilled to show off a brand new trailer, talk about the 1:1 recreation of Washington, D.C, and of course meet our amazing community and the incredible cosplayers. 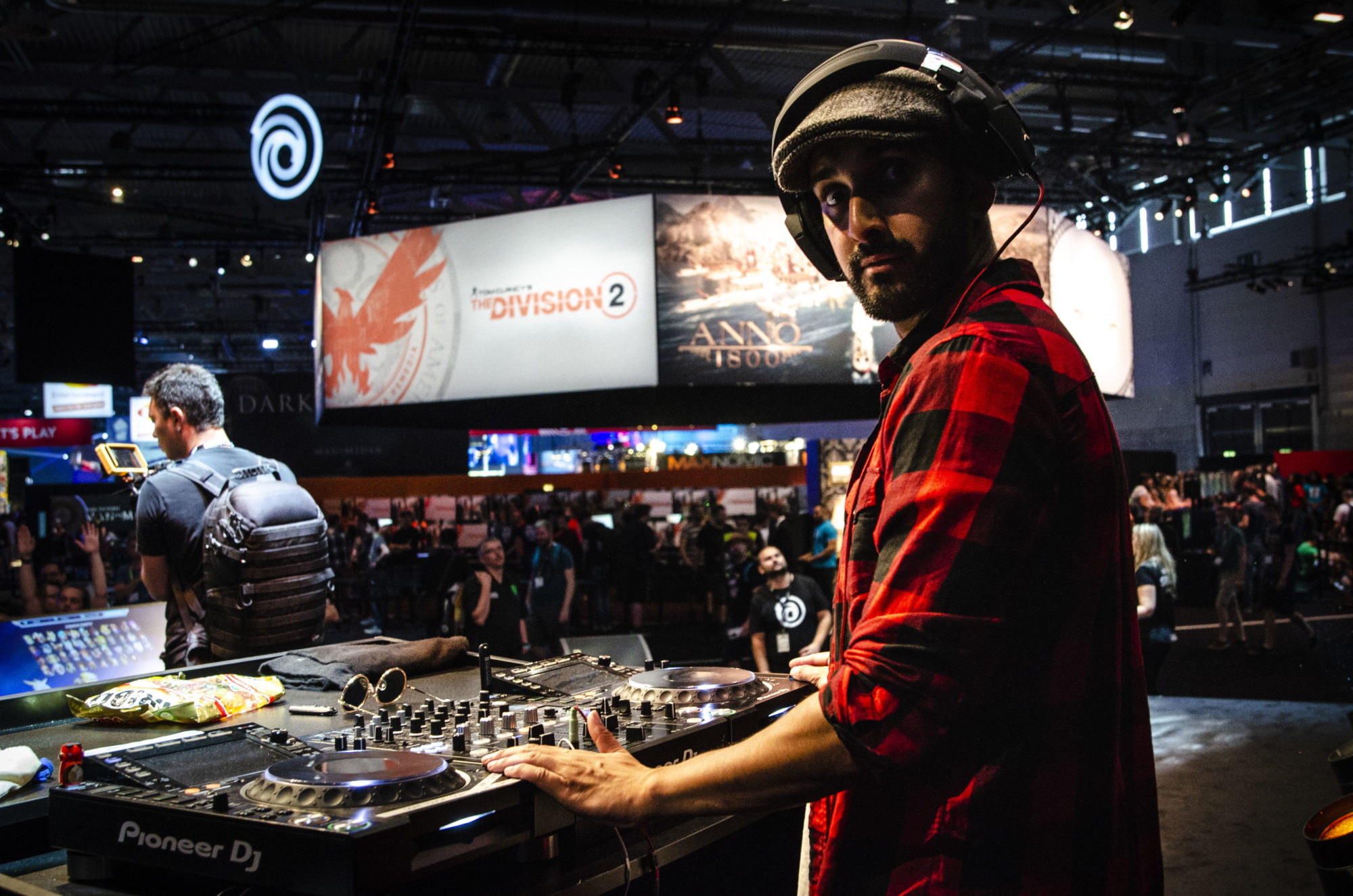 Welcome to the Dark Zone

In December 2018, we invited community and press to get their first taste of PVP in the Dark Zones of The Division 2. The event took place both at Massive and at Red Storm, and this first taste left the community wanting more. 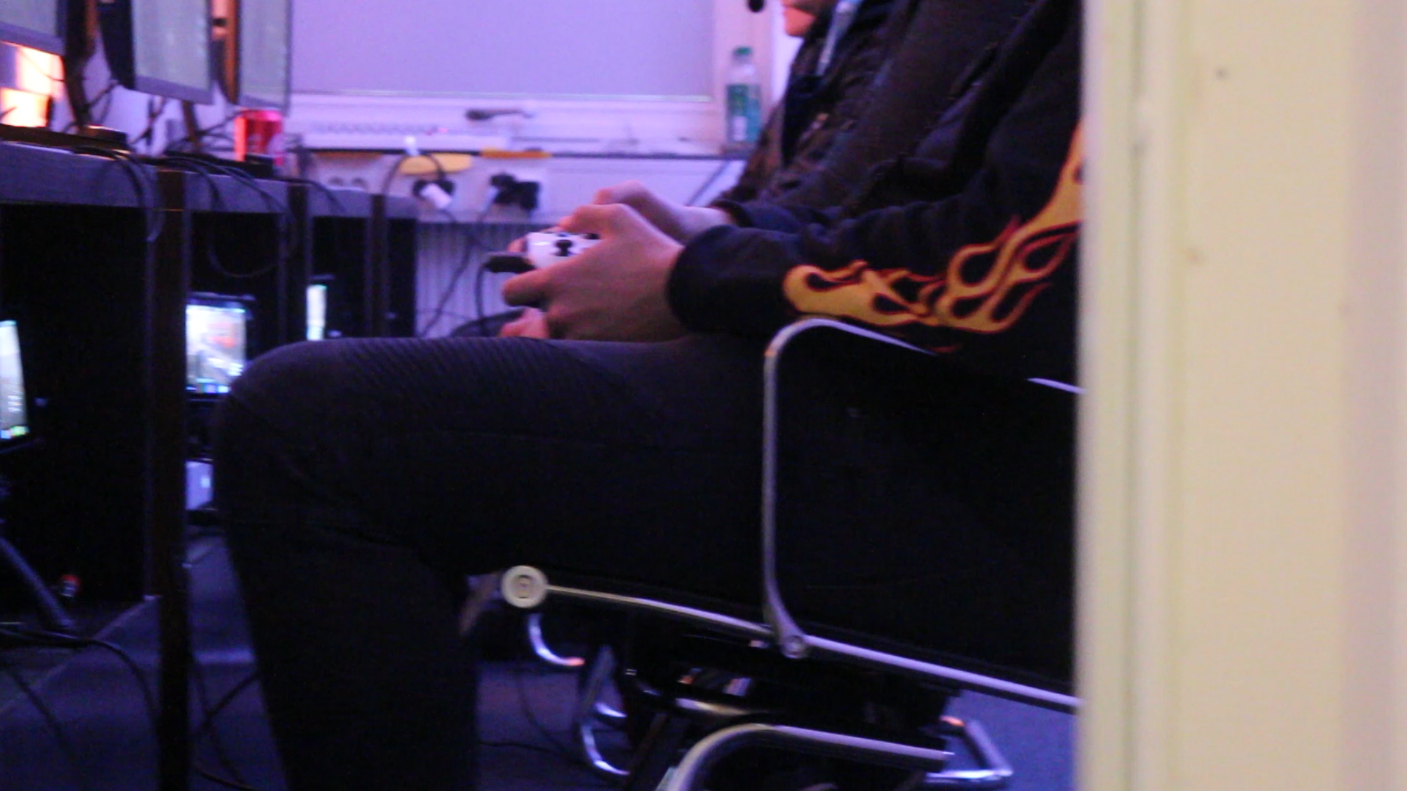 In February, it was time to open up the doors to the Private Beta (which beat our previous Ubisoft record!). Not only was it a time for the community to get their hands on the game, but also for our team to show off their skills in our 24/7 Beta Stream!

The 24/7 Beta Stream saw developers and community come together, and our Community Development team pulled off an incredible feat in continuously streaming during the Private Beta.

Check out one of our favorite highlights from the stream here:

AN INVITATION TO WASHINGTON, D.C.

Before the launch, we invited media to Washington, D.C. for a unique look into the work that has gone into the game. We were able to show the incredible 1:1 recreation of the city through a guided tour around the city, with side-to-side comparisons of famous landmarks and buildings.

We also invited press to our event in Germany, where Mathias Karlson introduced not only the setting, but also the work that has gone into sound.

A big, red button, massive cakes and champagne: last week was all about celebrating the launch of The Division 2!

We started the week by turning on the servers, and what better way of doing it than pressing the literal button?

We also hosted a launch event in celebration of the launch at the studio with community winners, Nordic media, and some fantastic cosplayers.

Then it was time to collect our Dark Zone edition boxes, and – of course – round off with cake and champagne, together with an inspirational speech from Producer Cristian Pana and Creative Director Julian Gerighty. 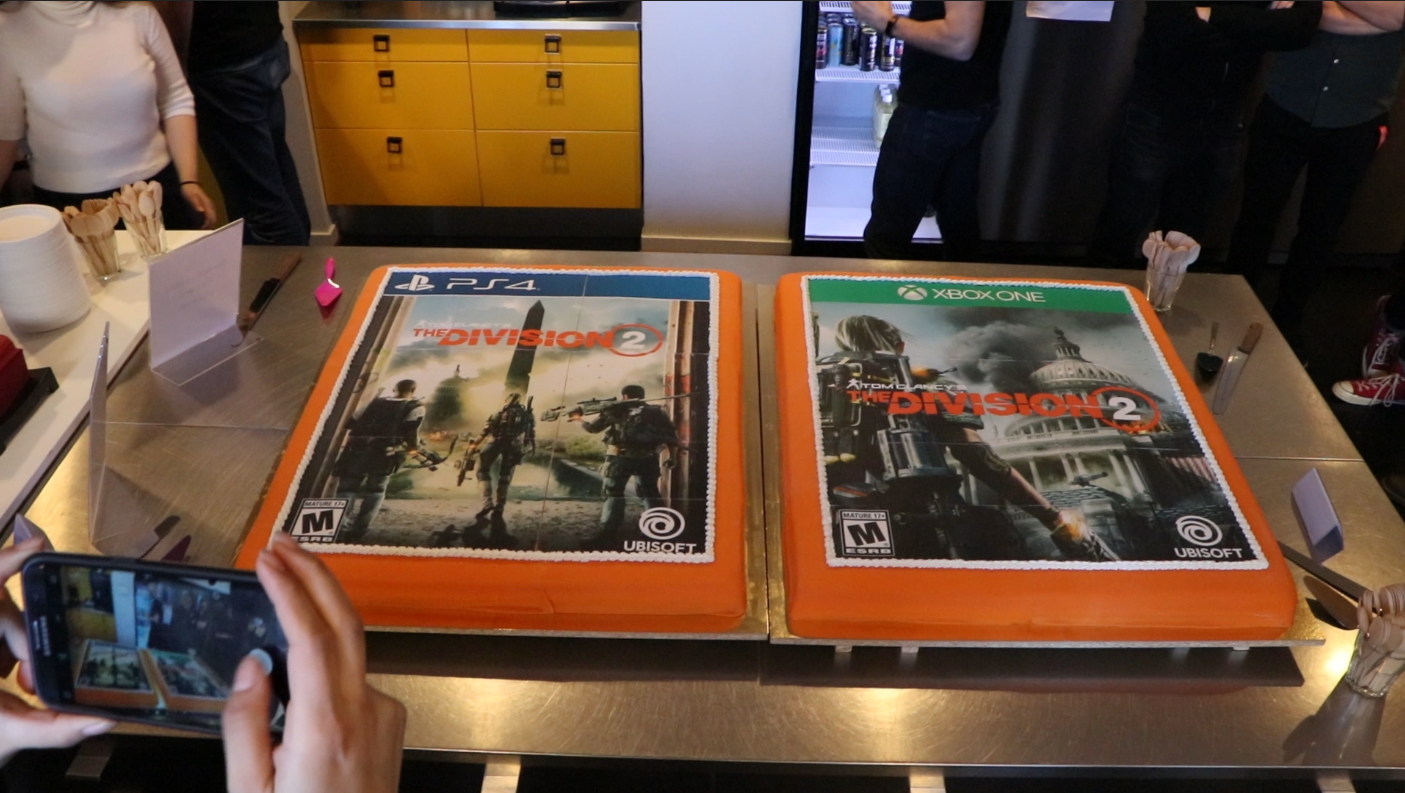 We are immensely proud of our achievements, and launching The Division 2 has been an amazing experience for everyone involved. Now, we look to the future with massive excitement.

This is – after all – only the beginning.