Wow. What a week E3 2018 provided for the studio, both for everyone at home and on the floor, and our The Division 2 fans! There was a lot to take in, with an abundance of fun highlights – so, without further ado, here are our top 10 moments from Massive’s E3 2018 experience.

A fractured Washington, D.C. was announced as the new setting for The Division 2 – progressing the story line 7 months from the original game.

3. And the reactions that followed

Fans all over the world were hyped to say the least and there was a general consensus that the sequel seems to be well on its way to surpass all expectations set before E3.

#TheDIVISION2 trailer gave me goosebumps and the gameplay looks amazing

I honestly was never so hyped for a game 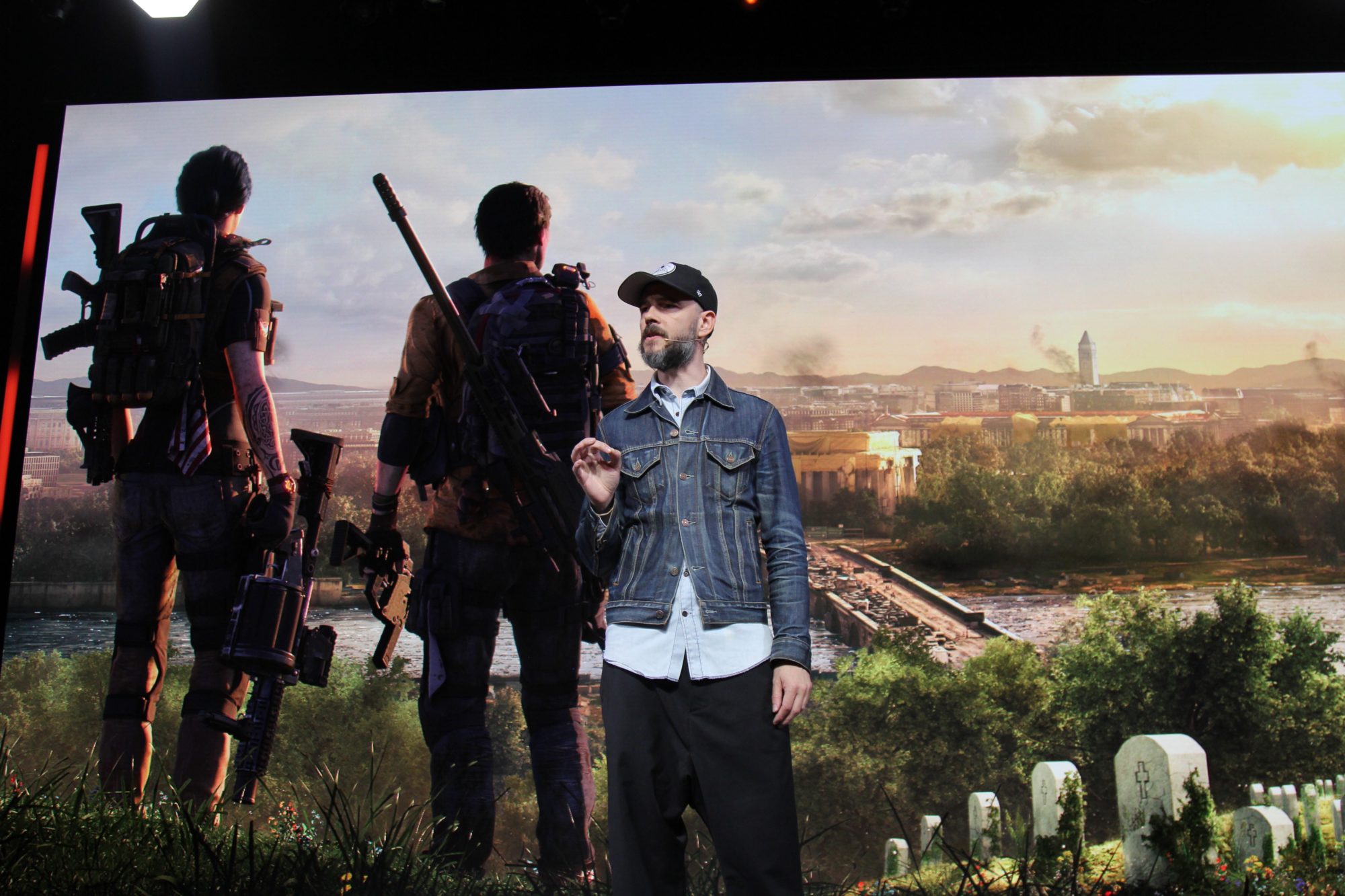 Our Creative Director Julian Gerighty managed to awe the audience with the announcement that raids would be coming to The Division 2. This was without a doubt one of the most exciting news from the Ubisoft conference, something the fans had been hoping for.

After the Ubisoft conference was over, the Massive team put in an extra gear by going live on stream for two days straight. 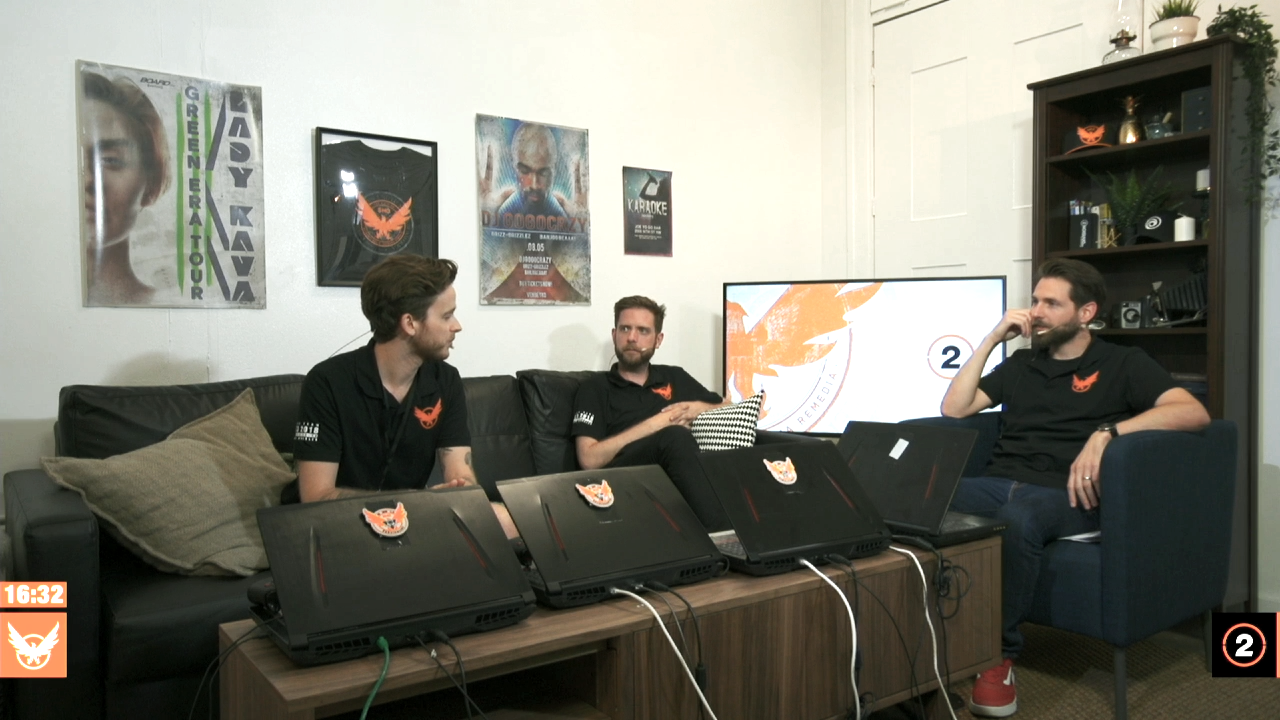 The positive reactions were overwhelming and we couldn’t have wished for a better follow-up to the conference!

Thanks to everyone involved in the Post Show E3 streams. It has been incredible in so many ways. So proud to be a fan of the Tom Clancy Division Universe and Community. #E32018 #Division2

Great job with this post announcement stream and for supporting the community by bringing them in!! This is the best running stream on E3 and it's a joy to watch! I'm excited for more updates, the beta and launch!! pic.twitter.com/zio9QMpN7s

7. bringing the oval office to e3

When the conference was over players were welcomed into our booth which showcased an epic set-up inspired by the oval office at the White House. 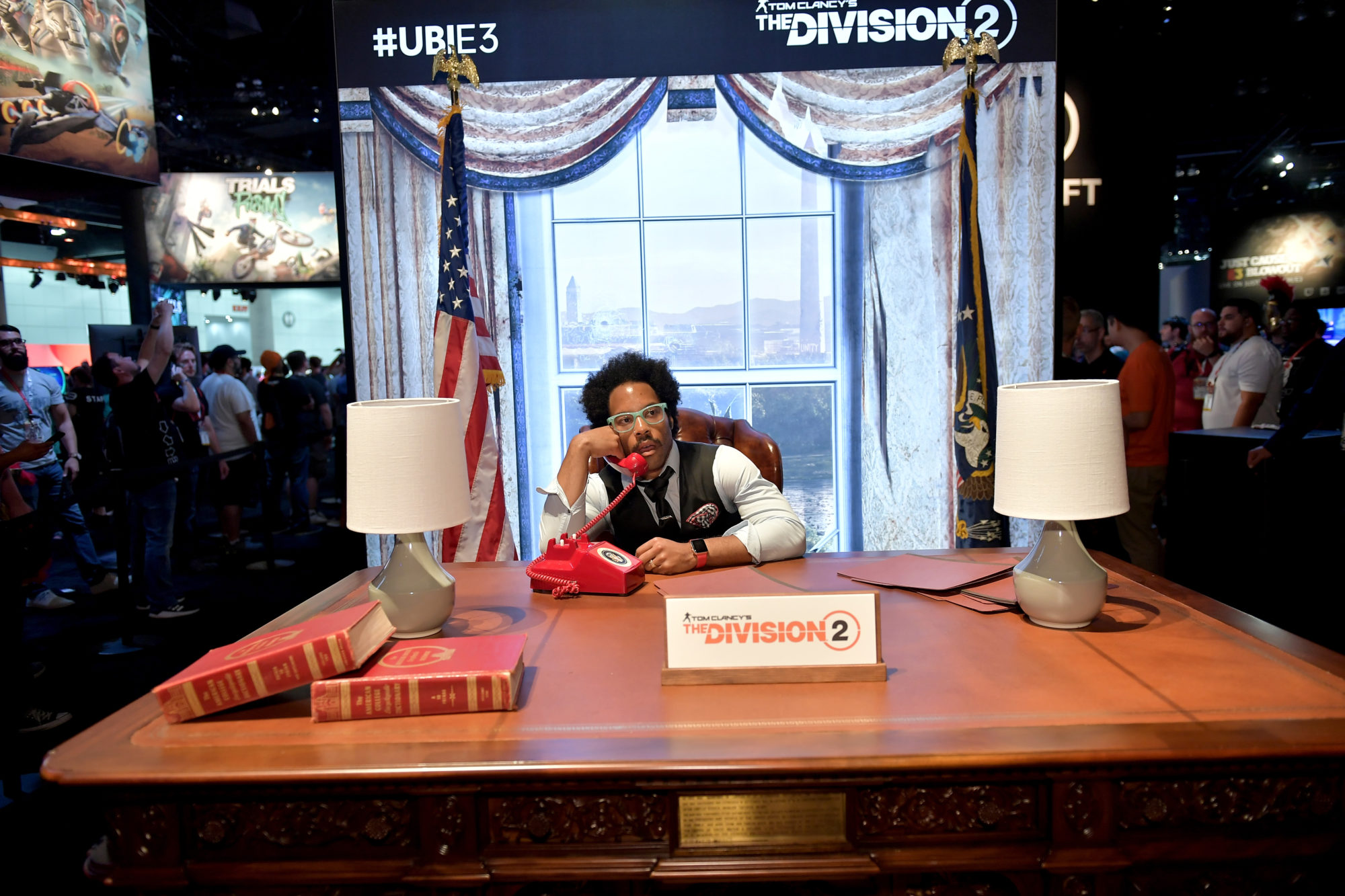 Our team was starstruck when we got the incredible honor to host the one and only Hideo Kojima at our booth! He tried our new game and seemed excited about what he saw.

Photo session with UBI The Division 2 team. And Jordan for some reason. ?? pic.twitter.com/tBdsP4L7mM

One of the cooler features at our booth was the massive, engraved statue of a Division agent. But it wasn’t the size that made this statue unique – it was the real-time engraving that allowed it to really stand out! Players signing up to the The Division 2 Beta were randomly selected to get their names engraved into the statue live at E3.

What a week! Kicking off with the #UbiE3 Conference and then meeting all the passionate people trying out the demo in our booth over the week. Now back to Malmö to continue creating the best possible gaming experience for next year! #amassivelife #E32018

my name being engraved on The Division 2 statue at E3 ? https://t.co/WkGga4inou

10. reactions from the studio

Despite the main focus being on the team at E3 the rest of us back home in Malmö celebrated the announcements with our very own E3 party! Balloons filled the room and there were smiles all around. Saying that we were proud is an understatement.

When we finally showed the world what we have been working on ?⚫️ #amassivelife #ubie3

After a well-deserved break we are now ready to tackle the year that lies ahead of us and gear up for the release in March next year. 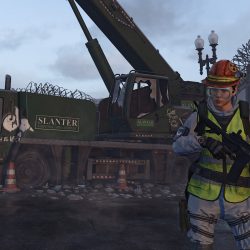