Are you interested in working with the very foundation of games? To keep an overview of the entire project? And make sure that everyone working on it have the features they need to make it the best game possible? Then Tech and Tools Programming might just be your thing!

In this article, Tech and Tools Programmer Marcus Göransson talks more about his work, how he went from a job as a plumber to Massive, and what it’s like working on an in-house engine like Snowdrop.

When people think of game development, they often think of what they can see on the screen – like the interfaces, environment art, and visual features. But none of this would exist without the very foundation of every game: the game engine.

And that’s where we Tech and Tools Programmers come into the picture.

As a Tech and Tools Programmer, it’s my job to create and maintain the technology and tools that exists in the game engine – which in Massive’s case is Snowdrop.

We work with the base of the game, making sure that development runs smoothly and that all our users – for example world creators and artists – have the features they need to make the best game possible (which I think is pretty cool!).

But how does one end up as a Tech and Tools Programmer? For me, the road here has not been very straightforward – but worth every second.

Becoming a tech and tools programmer

I have always liked math and solving logical problems, but it never really occurred to me that I would (or could) work as a Tech and Tools Programmer, or even in the game industry. Not until a friend of mine told me about game programming and how to try it out.

I was immediately hooked. 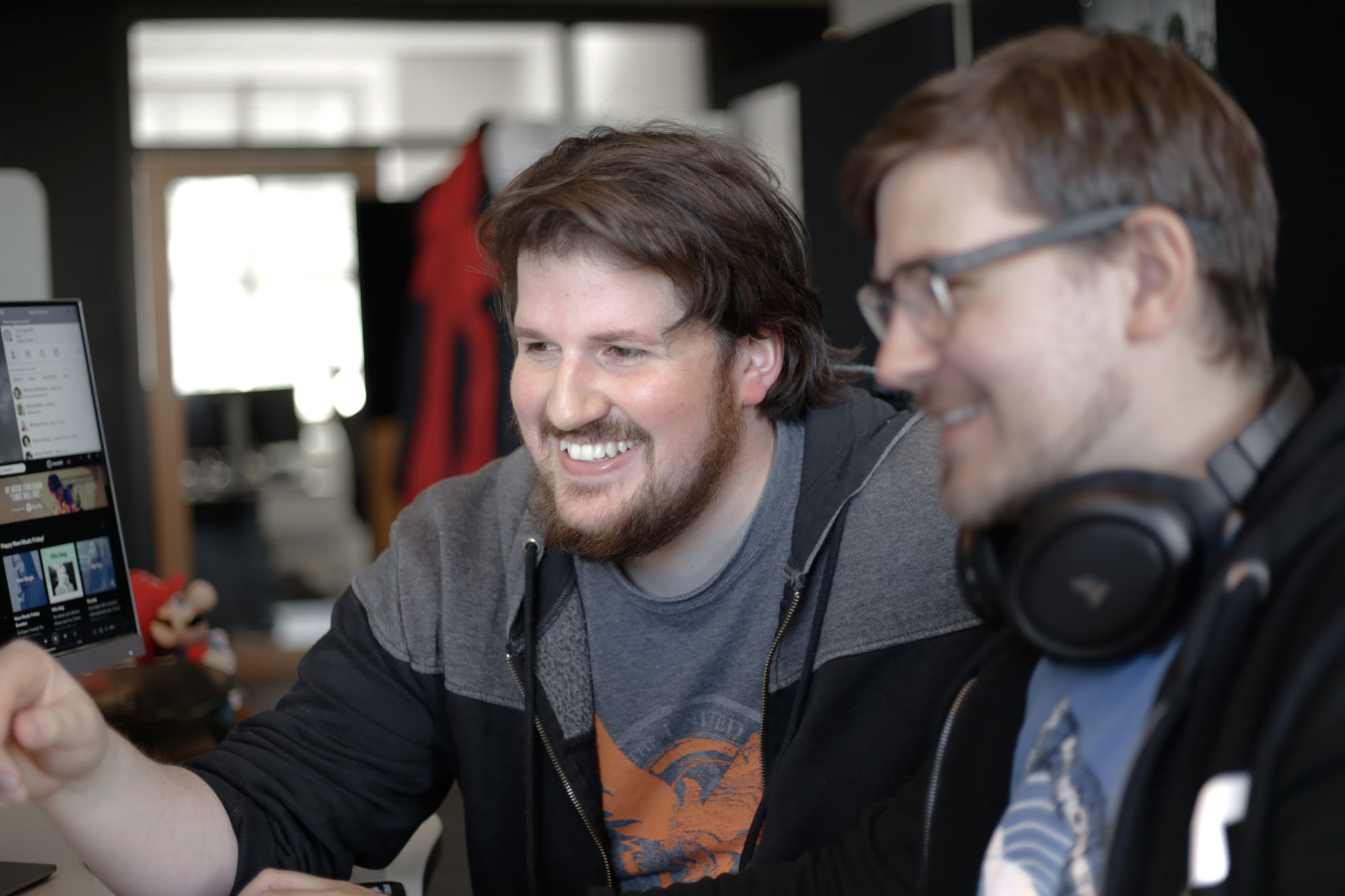 At the time, I was a long way from the game industry. I was actually working as a plumber, but my newfound love for coding had me re-evaluate my choice of profession. In the end, I decided to take a leap into a whole new world and re-educate myself to become a programmer.

I applied to The Game Assembly’s Game Programming education, and that’s where I discovered my passion for tech and tools.

At the time, I was a long way from the game industry. I was actually working as a plumber, but my newfound love for coding had me re-evaluate my choice of profession.

In general, I would recommend anyone interested in working with tech and tools to attend a game development education, since it gives you a great understanding of how games work and the different aspects of a project.

Massive as a game studio had been on my radar ever since the release of Ground Control back in the day. I’ve always had a huge interest in games, and Ground Control and World in Conflict are two of the games I’ve really enjoyed. So, when I started my studies at The Game Assembly, Massive quickly became a dream workplace for me.

One of the most unique things about working at Massive is that we have our own in-house game engine Snowdrop. Before I joined Massive, I had worked a bit in some other game engines, so the difference wasn’t too big when I started working on Snowdrop.

One thing that has really made the work smooth is the fact that some of our users are in the same house as us, which means that communication is easier and that you can receive immediate feedback.

One of the most unique things about working at Massive is that we have our own in-house game engine Snowdrop.

For example, I’ve worked a lot with the people who create content for buildings in The Division 2. Being able to just go over to their screen and have a look if there are any issues makes it so much easier to understand and solve challenges we might face, and it’s something I value greatly – both for the development of the engine, and for my own professional and personal development.

The core of the job

But, at its core, my job is to make it easier for the users to create the game and to make it beautiful. And this is where I have really found my passion: in helping others.

Doing what I do, I get to help people in their work every day, and I can instantly tell that what I’m doing for them is actually useful, especially when we get such quick feedback! 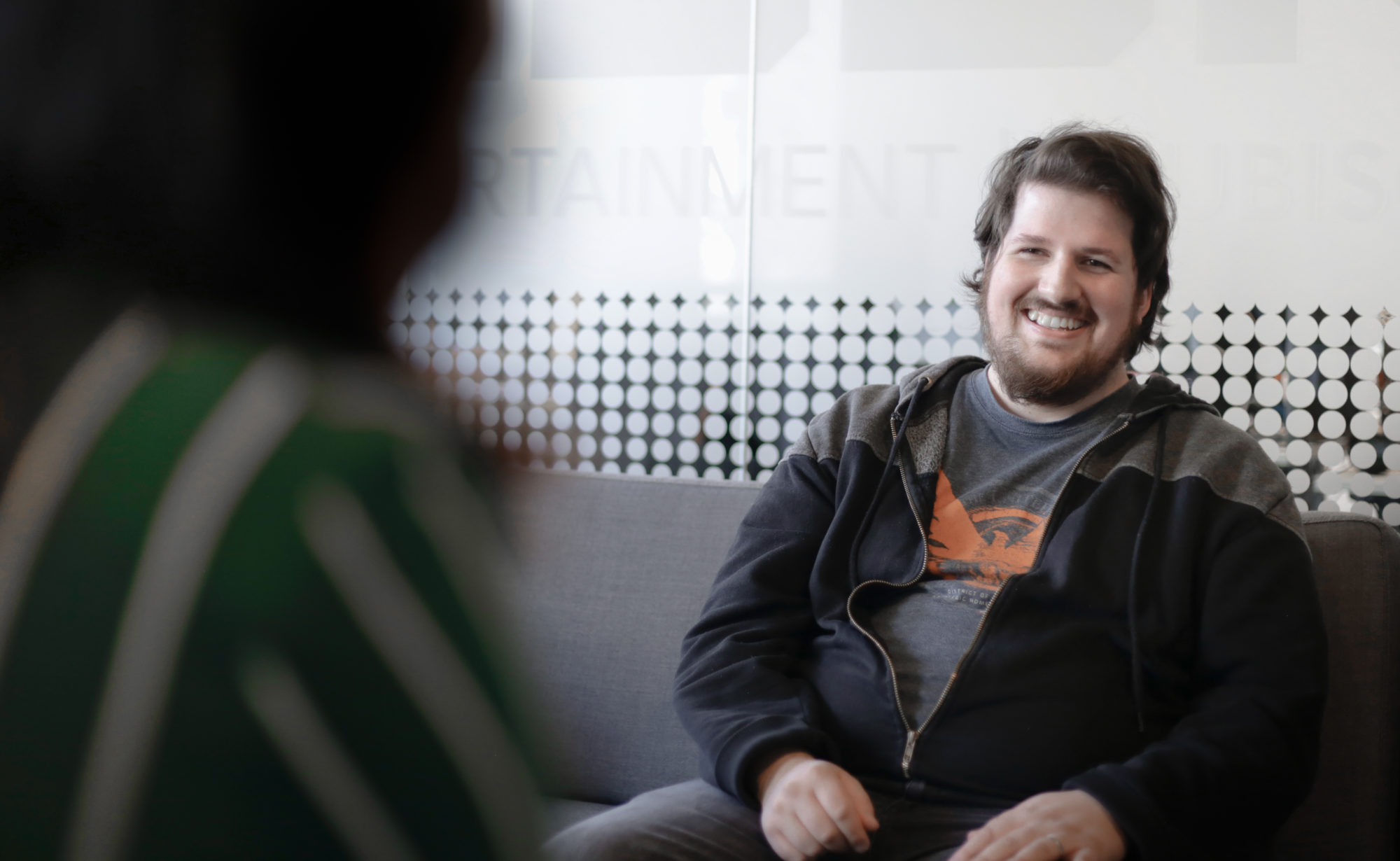 And it’s especially nice knowing that the work I do every day will ultimately help create the best game possible for our players. In that sense, everything we do, we do for others.

What qualities are good to have as a tech and tools programmer? 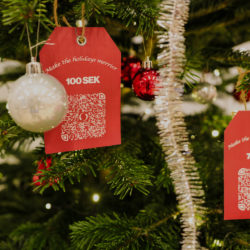 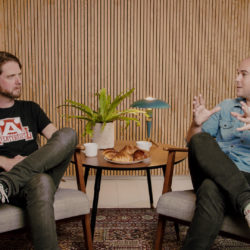 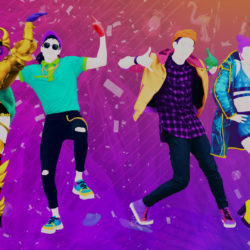 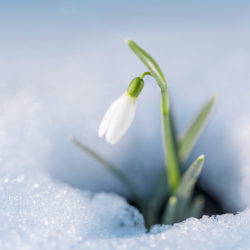 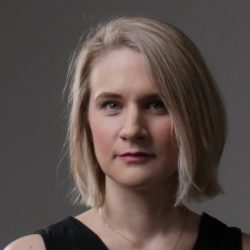 The Joy of Drawing: the October… 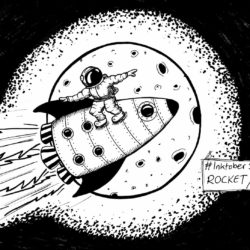 The Fika Sessions [Episode 4]: An… 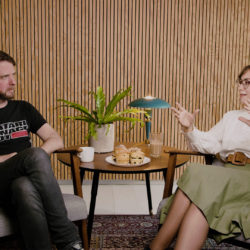 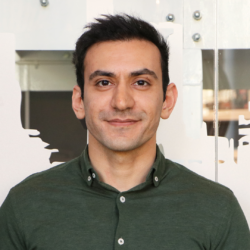 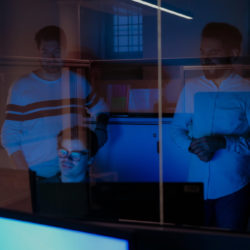 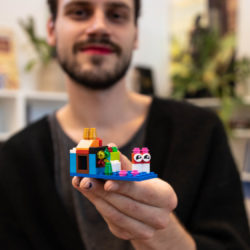 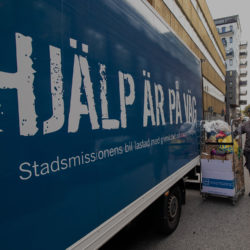