On May 31, 2000 – 20 years ago this week! – we released our first game, real-time tactics game Ground Control. Published by Sierra Studios, the game took a new approach to the real time strategy genre, that had risen to prominence during the years before.

“The real time strategy genre had a set formula by that time,” Massive Entertainment founder Martin Walfisz says when we call him. “We changed that formula for Ground Control and wanted to focus more on the tactics of the battles, instead of the resource gathering and strategizing.”

He had been playing a lot of strategy games, like Warcraft 2 and Command & Conquer, and with 3D graphics cards starting to come out, he pictured one of those games in full 3D graphics.

The result was a groundbreaking (no pun intended) game, mixing state of the art graphics with intense, action filled gameplay.

We wanted to focus more on the tactics of the battles, instead of the resource gathering and strategizing.

“It was one of the first games, if not the first, to take advantage of full 3D rendering for strategic gameplay,” says Ola Strandh, audio director on The Division 2 and one of the employees at Massive who has been at the studio since the Ground Control days. “Everything was real-time, and the player could choose to watch the action from any position or angle.”

It was one of the first games, if not the first, to take advantage of full 3D rendering for strategic gameplay.

The small team behind the game was composed of complete newcomers to the games industry. Based in the small town of Ronneby in southern Sweden, the group in their early 20s set out with an ambitious vision – to create some of the best games in the world. 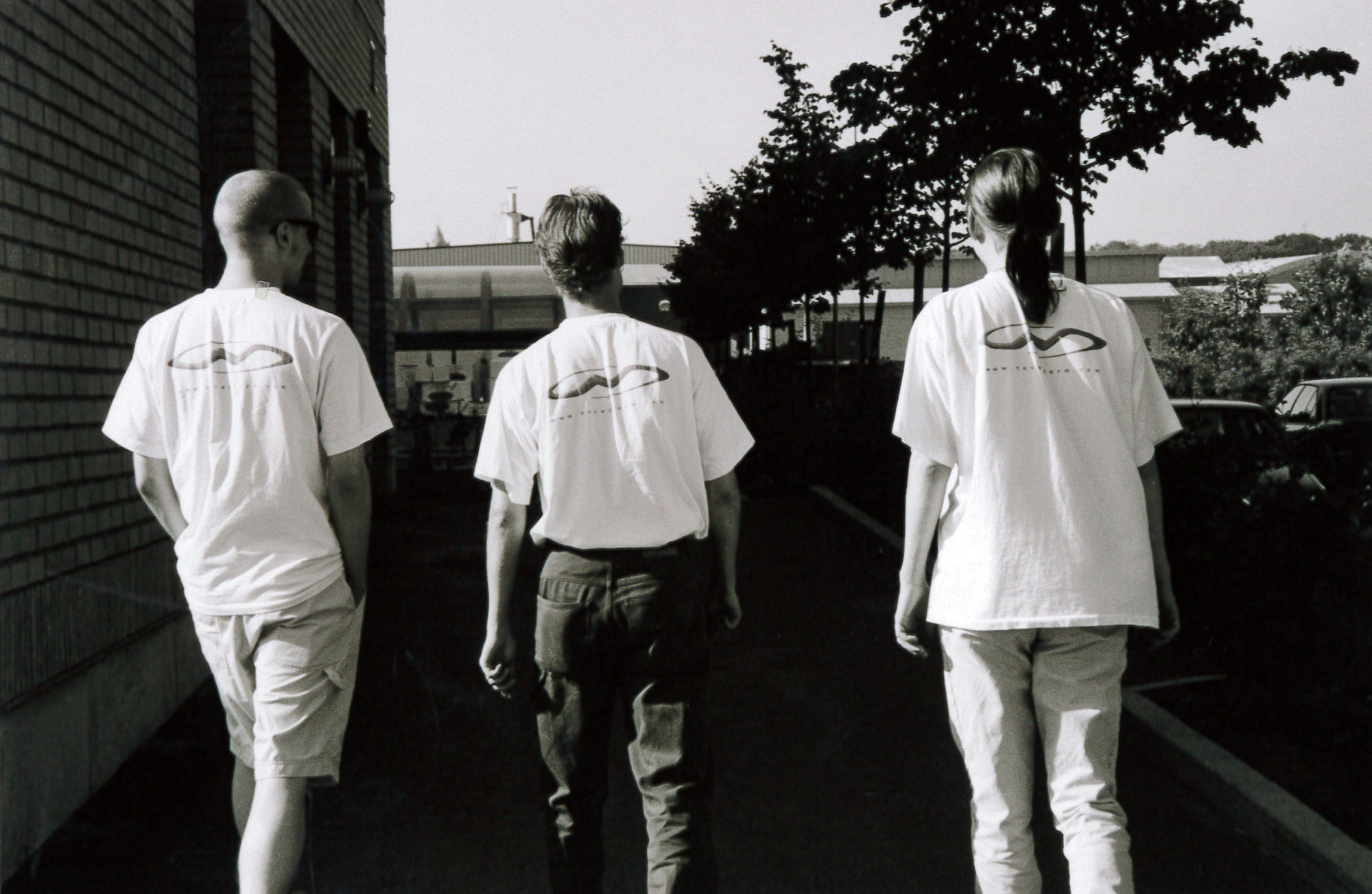 Photo: Massive in Ronneby, sometime during the 90’s

No one had really had a job before, except this one guy who had had a summer job at a garage. 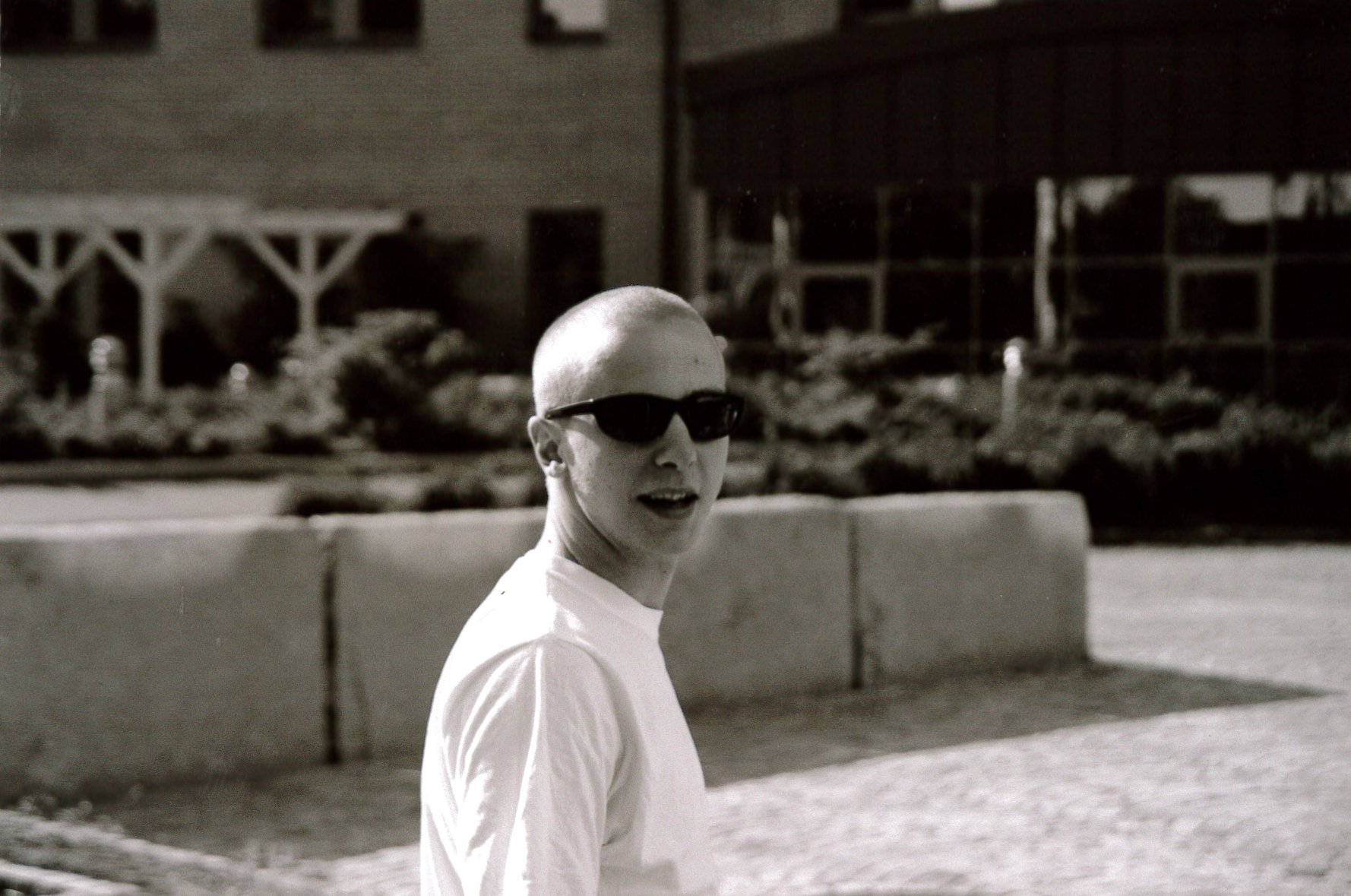 “None of us had created a game before. No one had really had a job before, except this one guy who had had a summer job at a garage,” Martin says “We might have been naive, but I’m so proud that we finished the game. To see your first game on the shelves was just an amazing feeling.”

It might have been a lofty goal, but Ground Control was successful, and the unique gameplay even snagged it a nomination for GameSpy’s 2000 Strategy Game of the Year award (only beaten out by The Sims).

“Ground Control wowed many of us here at the office with its great graphics and its daring to take the resource management and troop production out of the real-time strategy game,” Gamespy wrote back then. “Great graphics, great sound, and great multiplayer — what’s not to like?” 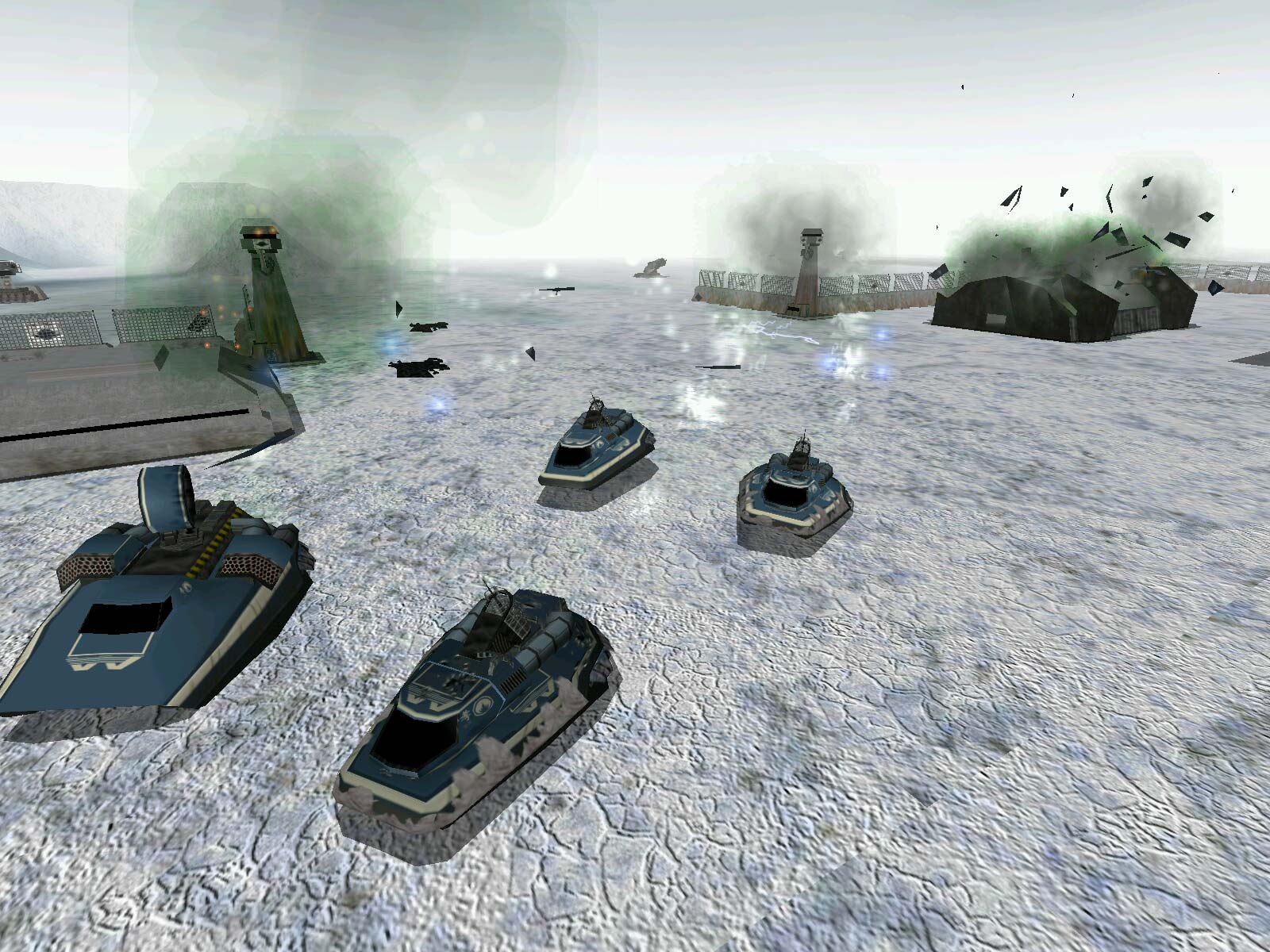 Ola remembers what it was like working on those sounds of Ground Control.

“Working in the games industry was still very exotic in the nineties. Especially so for someone in music and audio. There were no conventions to follow and no standards were set. I remember having this feeling of being at the forefront of both technology and entertainment. It was very exciting. The sound system we developed was absolutely groundbreaking.”

Working in the games industry was still very exotic in the nineties […] There were no conventions to follow and no standards were set.

“Ground Control was a first in many areas for me, and for the rest of the team. The fact that we all came together and made a full game from scratch without any prior experience makes me very proud of Massive. “

In 2007, Jim Rossignol – then games journalist, now founder of Big Robot Games – wrote a retrospective of Ground Control for Rock Paper Shotgun, reflecting on the puzzle that was the game’s tactical gameplay. “If there was an objective to achieve then you had to do it with the troops you were given at the start of the mission. The levels were often a kind of rolling, flexible battle-puzzle. How can you take out objective A and objective B while using troop-selection X and Y?”

“These kinds of calculations made Ground Control utterly refreshing, because you couldn’t just build more dudes at your magical production base. […] The way that the tools interlocked and then were rendered useless gave Ground Control one of those perfect difficulty curves: never too hard to beat, but usually insisting that you learned something each time.”

Martin remembers fondly how the development of those kinds of puzzles came together. One example that stands out to him – which has become one of his favorite memories – is how Ground Control handled its airplanes. 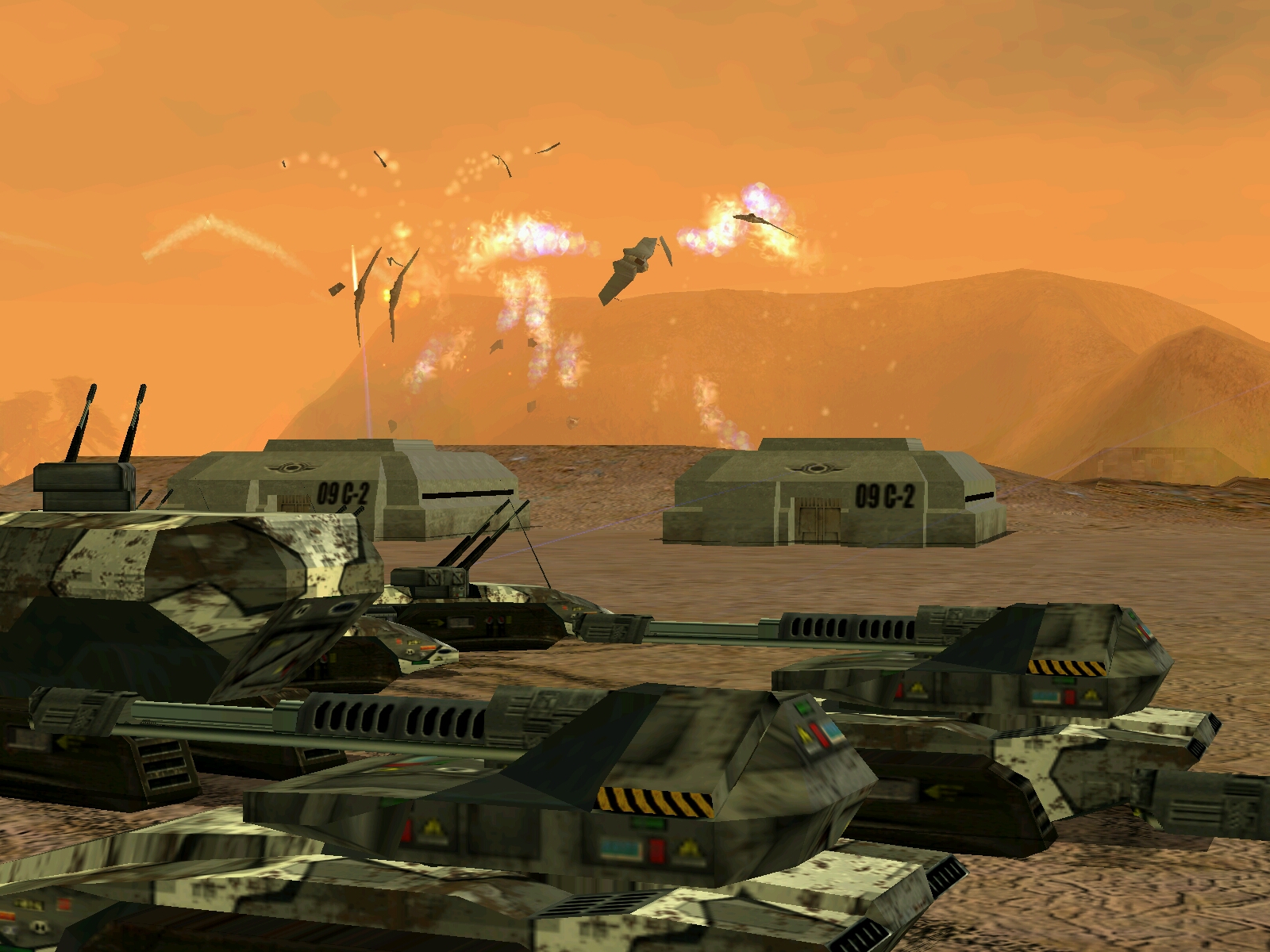 “They are always moving, they never stand still – they are not helicopters, after all, they are airplanes. That’s quite strange to have in a strategy game, where you want your units to stay where you left them. We made that work. When you place the viewpoint on those planes, the way the camera moves with them… It was a very Zen-like feeling. I remember when our programmer decided to try it out, it was one of those crazy ideas during development, and seeing it for the first time – I remember thinking wow, this awesome.”

Ground Control was followed by the expansion pack Dark Conspiracy which – according to Rossignol – includes “one of the finest pieces of RTS story-telling there has ever been”, and a second game, Ground Control 2: Operation Exodus, released in 2004. From there, Massive Entertainment would take the lessons learned and implement them in World in Conflict.

In their review of Ground Control, Eurogamer summed it up by calling it a marvelous game. “It sparkles with polish, detail and originality. Creative reworking of the weak points in an old genre make Ground Control for the real-time strategy genre what Half-Life was to the first-person shooter.”

20 years later, Ground Control stands as an important piece of the history of RTS games.

Haven’t played it yet? You can pick up the full anthology on GOG.