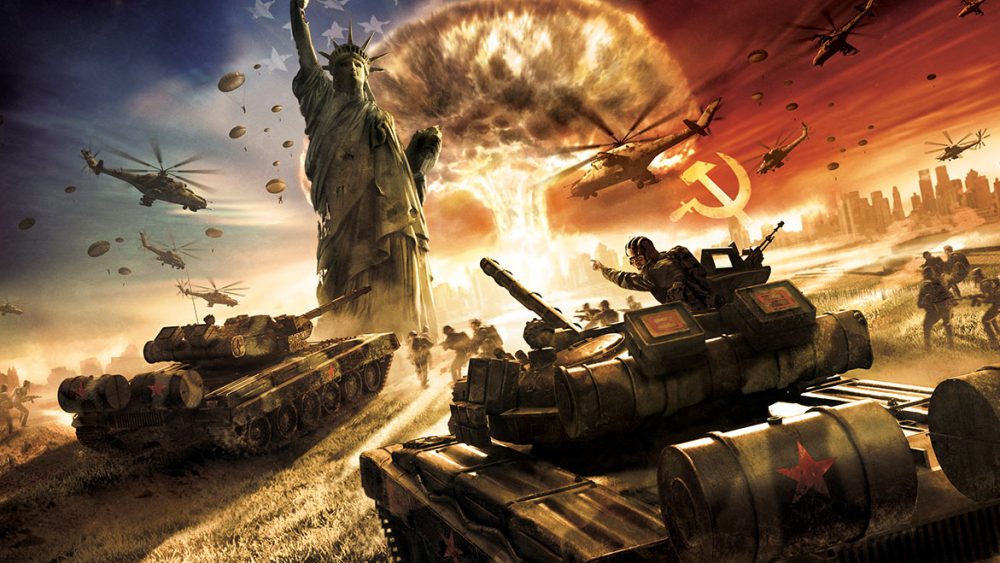 In an alternate world during the year 1989, a U.S. army officer leads his battalions of U.S. and Nato forces to prevent a surprise invasion of the United States after an economic collapse prompts the Soviet Union to invade Western Europe, triggering World War III. 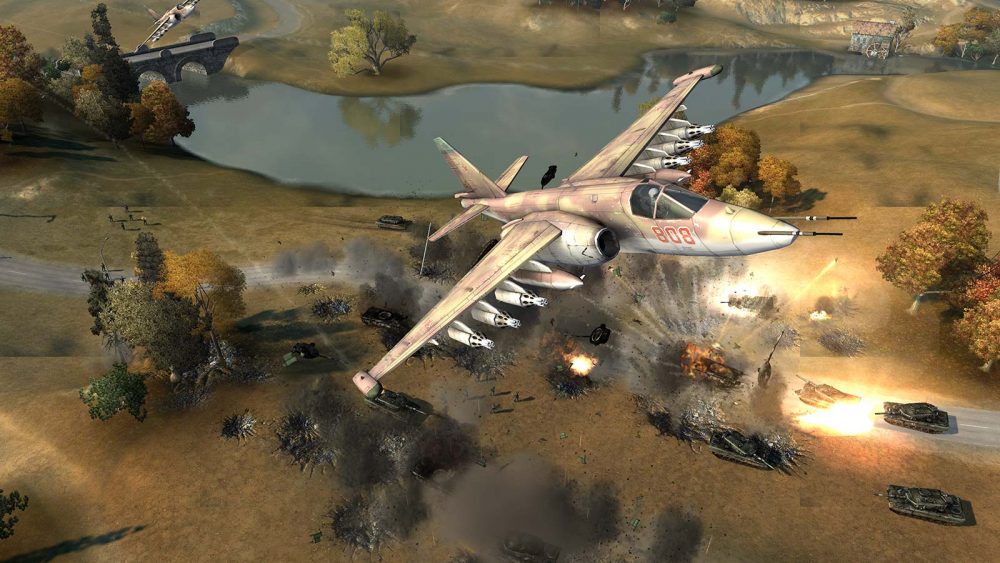 The game features both a strong and captivating single-player campaign and an intense multiplayer section that supports up to 16 players. With many other features, including Voice Over IP, amazing graphics and completely destructible battlefields, World in Conflict is an intense strategy experience unlike anything you’ve ever seen before.

This highly acclaimed game has been hailed as one of the best strategy games ever made, and to celebrate the tenth anniversary of its release, we held an anniversary giveaway of the re-release for free in December 2017.

And to make it possible to bring the multiplayer back to life, we also released the Massgate source code so that players can host their own World in Conflict servers. 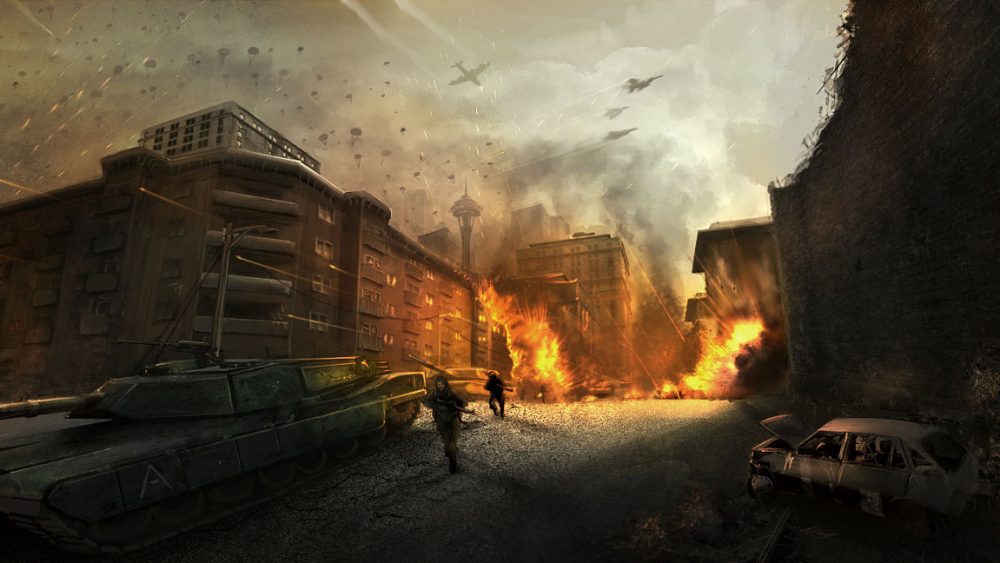 World in Conflict allows the player to take part in either a solo scenario of 20 intense missions or participate in multiplayer matches with up to 15 other players. This is a real-time strategy game full of action, displaying beautiful environments that take place on large, vibrant battlefields.