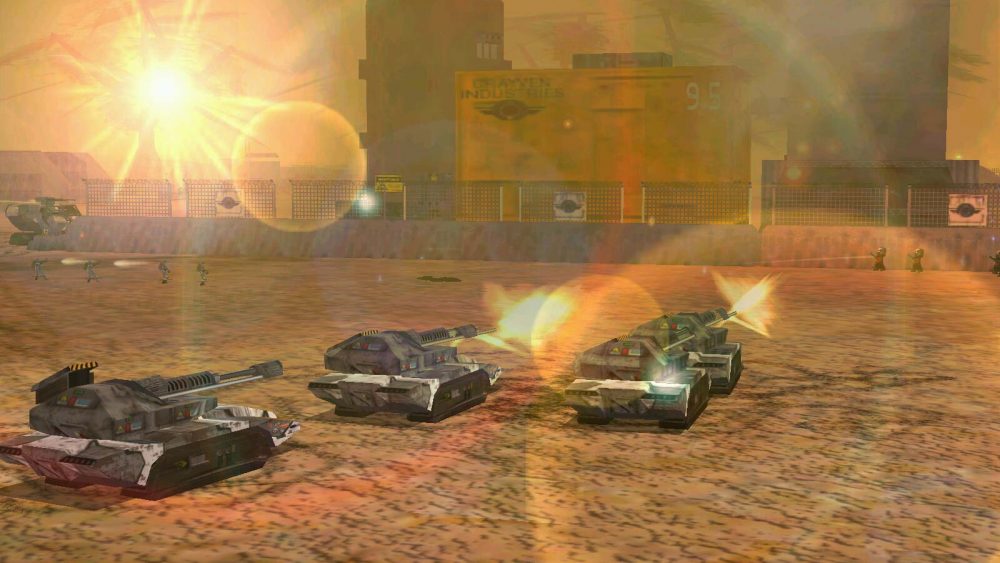 Two factions battle for control of a planet and a series of ancient alien artifacts. The player must decide on troops and tactics to successfully complete their mission in this real-time tactical game. 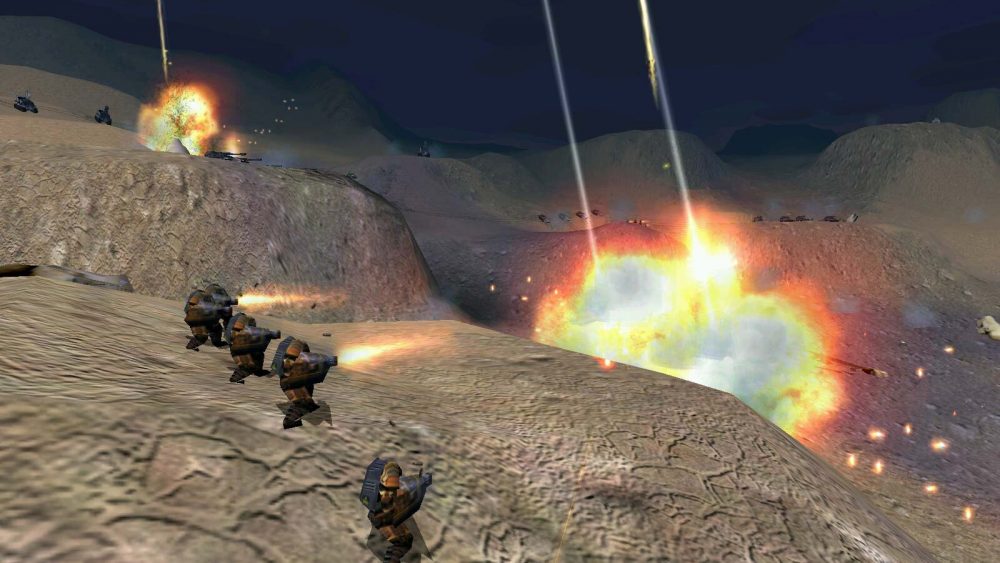 Fueled by the passion and creativity that has since become an integral part of the studio culture, Massive made a name for itself early on creating The Ground Control saga. 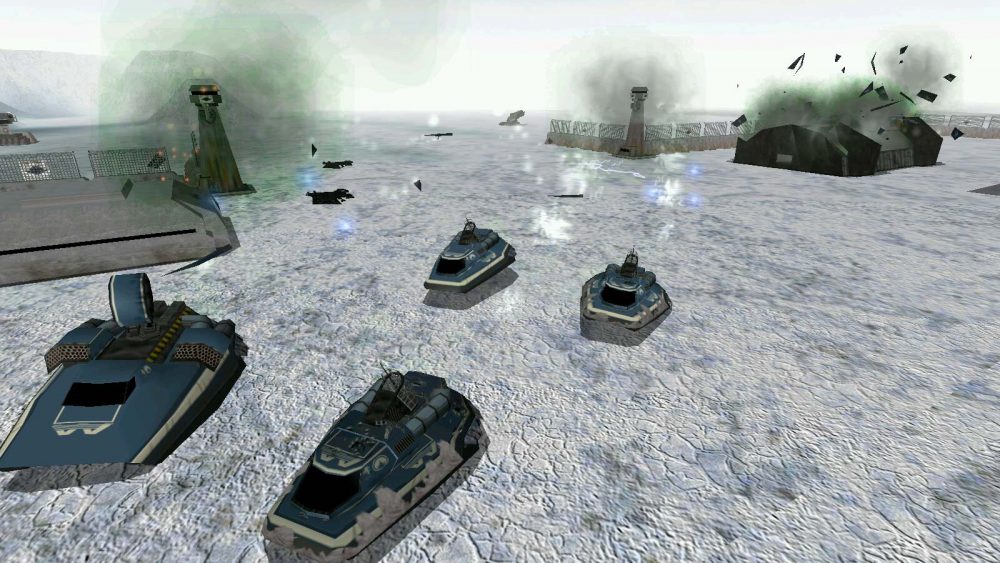 As this is a real-time tactical game, players must use resources available to achieve objectives. The camera features full control allowing the player to view the battlefield from any angle.